Our focus for those in need of medical treatment is delivery of a Holistic Approach to Quality Patient Care, provided free-of-charge to Garland residents. 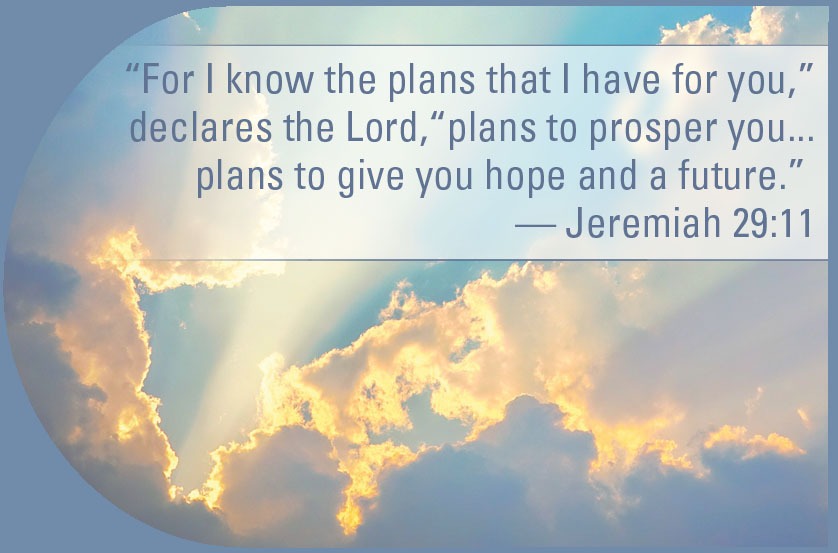 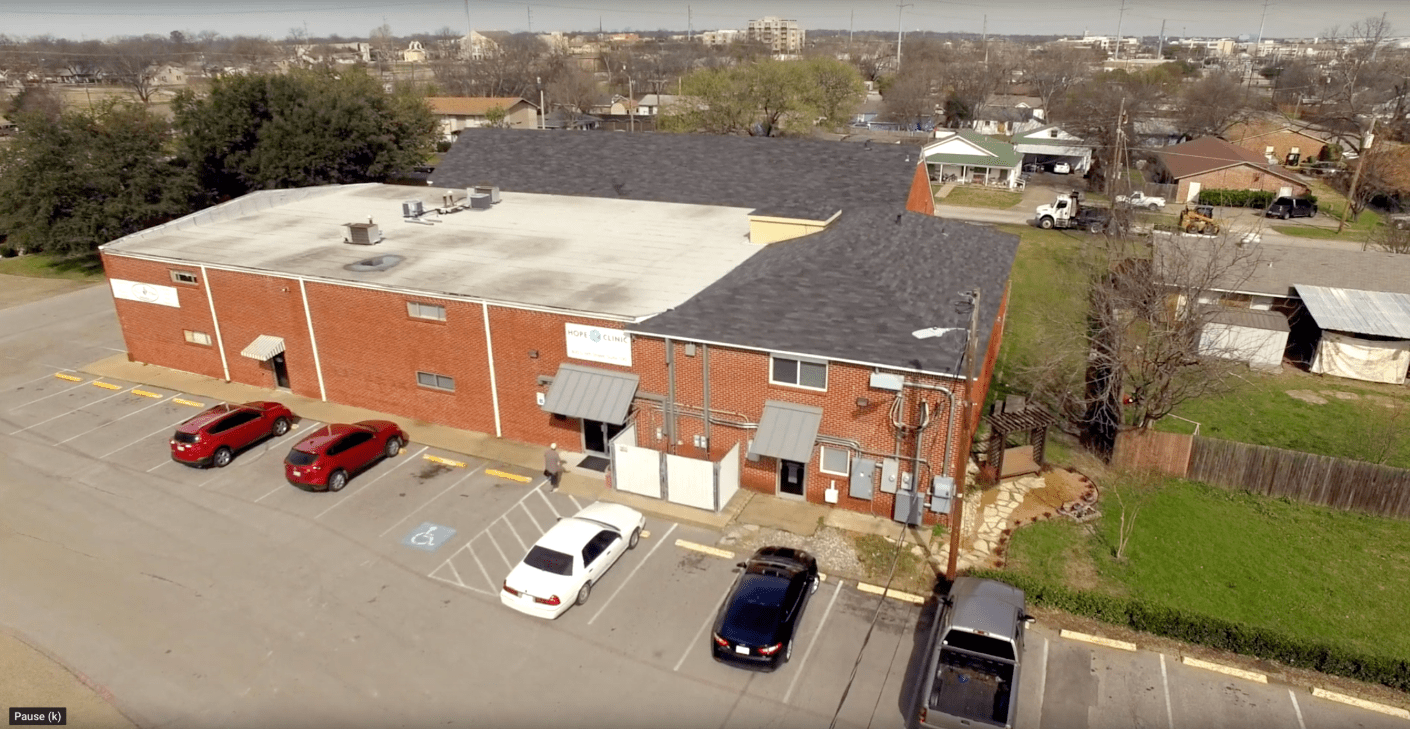 In December 2014, we moved to a 5,400 square foot building that more than doubled our patient capacity. The clinic’s new facility includes five examination rooms, triage area, laboratory, spiritual care room, doctor’s office, three rooms for continued health education, kitchen, and ample parking. This move and expansion was financed through a history-making capital campaign that left Hope Clinic debt-free and with a building that has long-term growth capacity. 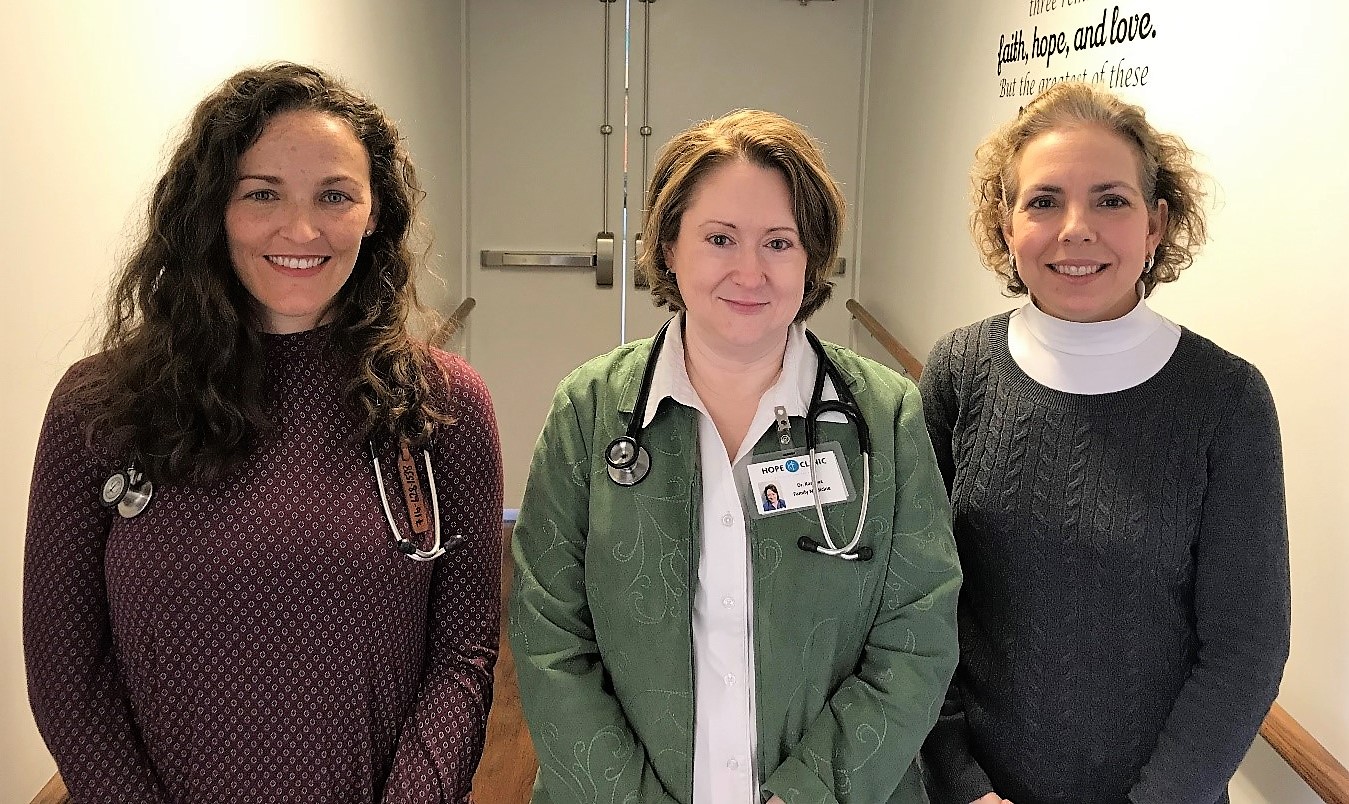 Hope Clinic of Garland, Inc. began in 2002 as a ministry of First Baptist Garland when two church members recognized the need to provide primary healthcare to indigent and uninsured residents in Garland one night a week. Over the years the need for primary healthcare in the community increased, and in 2007 the clinic moved to a larger facility and acquired its 501 (C) (3) non-profit status. In 2009, Hope Clinic became a partner with Baylor Scott-White Health system, and Hope Clinic remains a safety net clinic for BSW patients. Medical partnerships have grown to include the Health Texas Partner Network, Parkland Health/Dallas Hospital District, as well as numerous specialty practices to aid diagnoses of our patients.  The clinic operates in a 5400 sq. ft. building in a residential area near downtown Garland, easily accessible to our patients. Beginning with one night a week in a borrowed space with an all-volunteer staff, Hope Clinic of Garland, Inc. has grown to a full-scale operation facilitating approximately 8,000 patient visits each year.
Become a Patient

Since our inception, we have had the support of several houses of worship that provide spiritual, financial and volunteer support. 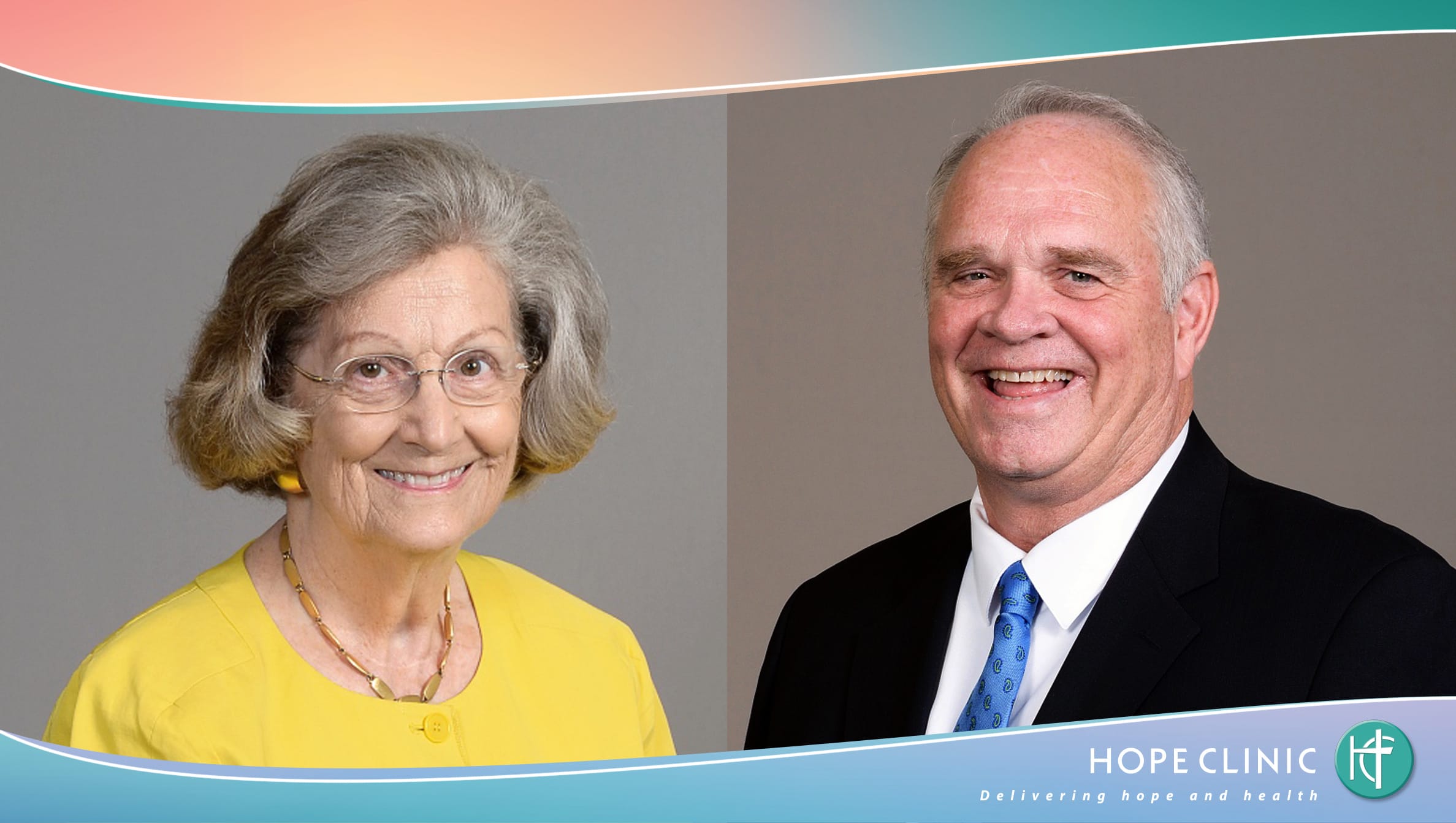 The history of Hope Clinic of Garland, Inc. began as a dream and a hope emanating from a small group of people from First Baptist Church of Garland, led by Martha Sanford, R.N., Phd, founder of the clinic along with Jim Witt, FBCG Missions Pastor. Martha Sanford tells the story of how, as a Registered Nurse at Baylor Hospital in downtown Dallas, she was asked by a physician if she wanted to help him care for homeless individuals in an old house not far from the hospital. She agreed, and as she tells it, was amazed at the serious illnesses needing treatment. Ms. Sanford recalls their treating a young boy with a foot ailment, and she realized then that Garland needed a place to provide medical care.

She approached Jim Witt and that began a partnership for change among the Garland residents. Together, Sanford and Witt identified the need for a charitable clinic approach as an answer for unmet medical needs. They saw a clinic as a way to follow the admonition of Jesus to care for the sick among us who were medically indigent. The organizational meeting of Friendship House Health Clinic was held on August 30, 2001 at First Baptist Church. Articles of Incorporation were filed September 18, 2001. The vision of Martha Sanford began for the future. Sanford was elected Executive Director of Hope Clinic on 2002 and served in that capacity until early Fall 2006, succeeded by Barbara Burton, RN, BS.

Jim Witt
Minister of Missions & Young Adults
Jim was born in Dallas and grew up in Mt. Pleasant, Texas. At the age of nine at the First Baptist Church, Mt. Pleasant, he became a Christian and was later baptized. After graduating from Mt. Pleasant High School, he attended and graduated from Baylor University in Waco, where he received a B.A. in Psychology. Jim later attended Midwestern State University in Wichita Falls and received an MA. in Clinical Psychology. While working as a school psychologist, he felt a call to vocational Christian service. Jim felt God wanted him to go to Southwestern Seminary in Fort Worth to prepare for this service. He followed the Lord’s direction and graduated with the Master of Divinity Degree. Seeking more ministerial preparation, Jim did a year of clinical internship at Shannon Memorial West Texas Hospital.

In the summer of 1986, Jim became Minister of Single Adults and Evangelism at Sagamore Hill Baptist Church in Fort Worth. Feeling the Lord calling him out of his comfort zone, Jim became the Minister of Single Adults and Missions at First Baptist Church of Alexandria, Virginia, in 1987, and spent 11 years on staff. While He was there, he met his sweet wife, Alyson, and were married on October 17, 1990. They added Bradley to their family with his birth on February 4, 1997. In 1999, the Lord led them to FBC Garland as Associate Pastor of Missions, where they are having a wonderful adventure. 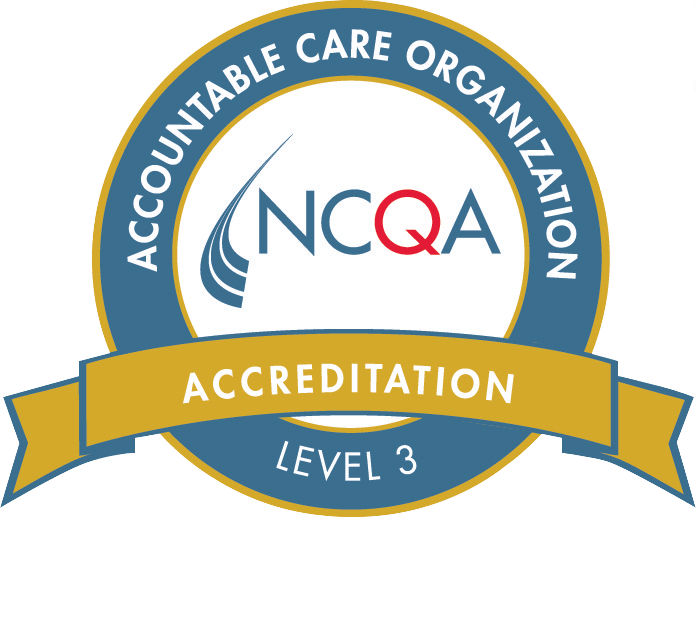 Hope Clinic of Garland, Inc. is committed to quality and excellence. In December 2014, our organization received the highest level of recognition from the National Committee for Quality Assurance (NCQA) as a “Patient Centered Medical Home, Level 3.”

A Proud Partner of

We exist to share the love of Jesus Christ by partnering with our community to provide primary health care and resources for healthy living to the underserved population.